A maze game for one or two players. Guide the ladybug through the maze while collecting dots and other bonus items while avoiding the enemy bugs and skulls. The maze contains revolving doors and quick tactics can be used to avoid and block off the enemy bugs. 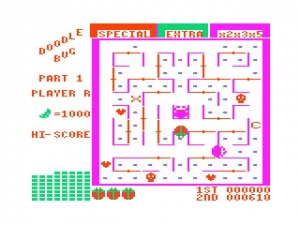 The game was originally released on cartridge by Dragon Data. It was later re-released on cassette by Microdeal. 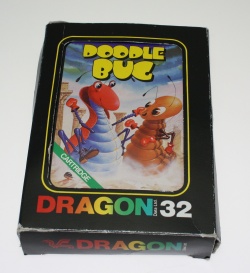 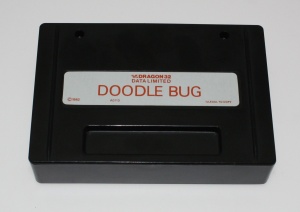