Dragon 32 In the early 1980s, the British home computer market was booming. New machines were released almost monthly. In August 1982, Dragon Data joined the fray with the Dragon 32. In the private home computer market, where games were a significant driver, the Dragon suffered due to its graphical capabilities, which were inferior to other machines such as the Sinclair ZX Spectrum and Commodore 64. The Dragon was also unable to display lower-case letters easily. Some more sophisticated applications synthesised them using high-resolution graphics modes (in the same way that user-defined characters would be designed for purely graphical applications such as games). Simpler programs just managed without lower case. This effectively locked it out of the then-blooming educational market, which came to be dominated by the Acorn-built BBC Micro. As a result of these limitations, the Dragon was not a commercial success, and Dragon Data collapsed in June 1984. Despite the demise of the parent company, Dragons still proved quite popular. They had a robust motherboard in a spacious case, and were much more tolerant of home-modification than many of their contemporaries, which often had their components crammed into the smallest possible space. 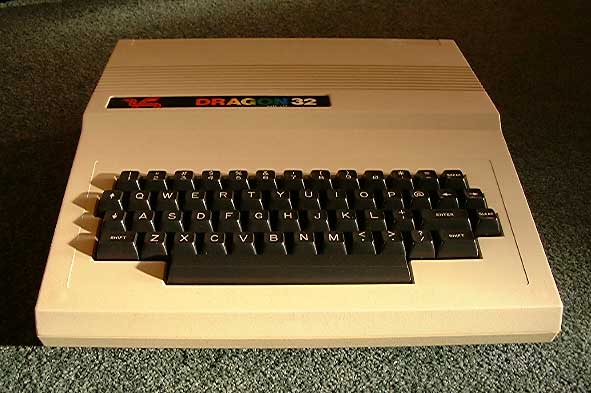 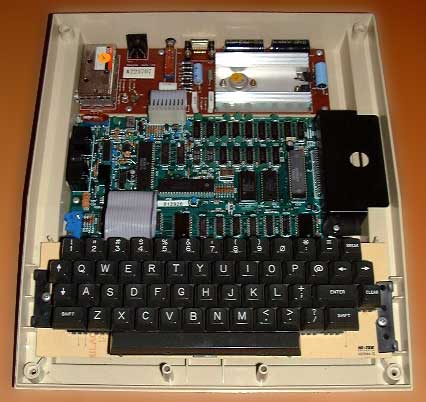 Farm Fax was part of a Government scheme to get the Farming Community computerised. Dragon 32's where sold (subsidised) to farmers with a software package. To the best of current knowledge the software was to aid farmers in the management of their cattle etc. 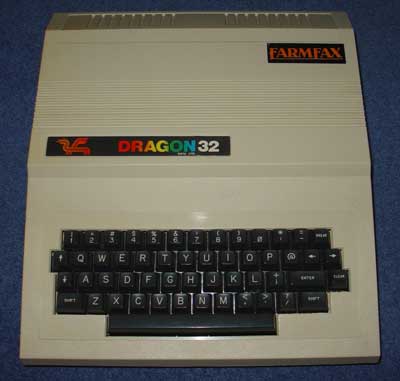 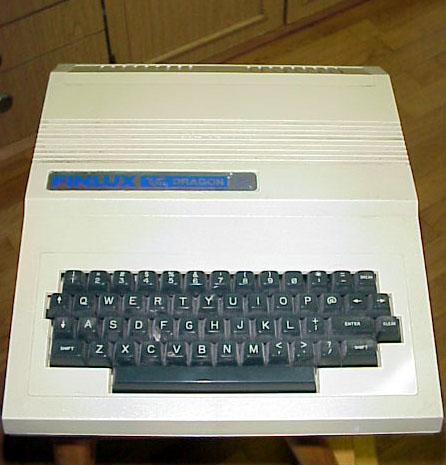