The Dragon 200 is functionally and technically the same as a Dragon 64. The differences between the two are purely cosmetic with the new owners (EuroHard) changing the branding and look of the Dragon. The Dragon 200 was very successful in Spain and was introduced to many eduational channels.

There are rumours, but as yet no evidence, that an expanded version called the Dragon 200E was produced, this was supposed to contain an 80-column display card and may have been similar in specification to the Compusense Dragon Plus add-on. 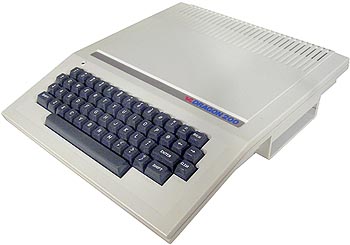 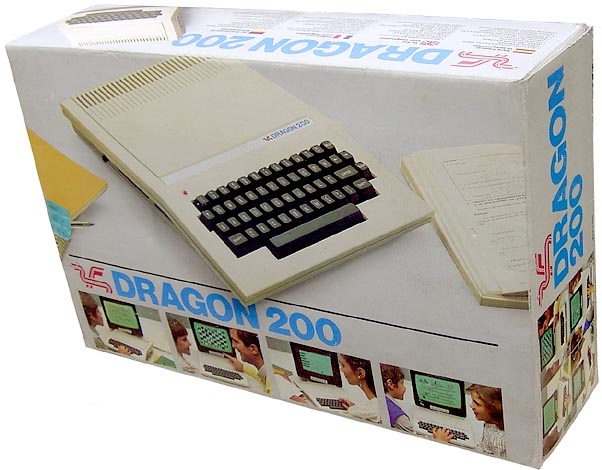